By Dashaina Giggles on Sunday, November 1, 2009 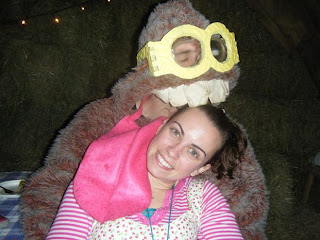 After my demo today J and I went to the Annual Barn Dance at Hurricane Flats Farm.  It was super fun!! Since its a potluck we brought a Ham and a block of Mozzerella.  Mmmmm…Tasty!!  We got there early and helped finish up with hanging lights and got to chat with Farmer G and his family.  We were introduced to his oldest daughter and lovely wife, who immediately put us to good use!  I helped out by putting some lights up with J and then went into the kitchen to start chopping up the ham and cheese for the food table.  Met a few more people, as well as the house pets ( a rabbit and snake!!).  Eventually the party was underway when the party goers began popping there heads in to see what else needed to be done.  We sent them out with trays of food to display and then headed into the barn for some eats and dancing!  SM met us there a little bit after the eating began, and brought with her a tasty vegetarian casserole filled with sweet potatoes, potatoes, broccoli and cheesyness.  Eventually we ate our fill and Farmer G got up to announce that we were gonna move out the tables and let the dancing commence!  J asked me if I wanted to dance, and since I love dancing, I said sure and we headed onto the floor.  There was an adorable blonde set of curls jumping around and dancing next to us, turns out she is 3 years old and loves dancing too!!  So I let her hold on to my finger and twirled here around for a little bit, she was totally fascinated with J’s costume and I think probably wanted one of her own.  Soon after the first set I was feeling pretty wiped out and asked J if we could head home, he said sure and we said our goodbyes to make the hike back to the dome…. tuckered out and falling asleep, I wish you good nite and Happy Hallow’s Eve. 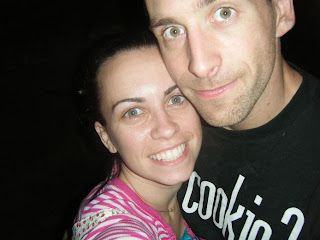 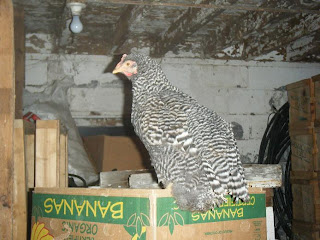 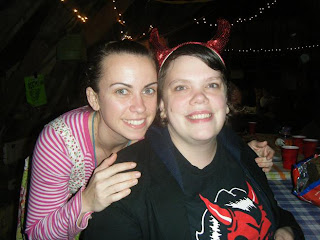